- Burn Apple Music to a CD or transfer to USB for playing in the car. It also maintains lossless audio output quality, keeping it at high levels. This program is available for both Mac and Windows. You can try it for free and if you like it, then full license will cost you $39.95. 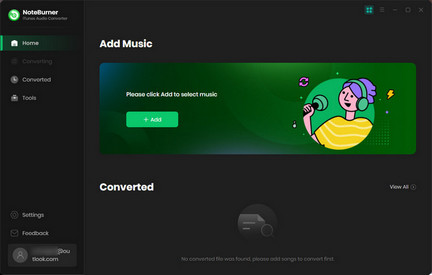 iSkysoft iMusic is a Music Downloader, Music Finder, Music Manager and can even transfer music files between the devices. All features put together outputting an excellent result on this simple and efficient software. it is capable enough of letting you download or record your favorite music files from 3000+ sites including YT, Spotify, Pandora, Vimeo, Dailymotion, Soundcloud, etc. You could seamlessly download them on your Mac or PC without having the trouble of unstable internet connections or sloppy hardware. As an Apple Music recording software, iMusic also does the job nicely. Apowersoft Streaming Audio Recorder is a powerful audio recording program with a wide range of editing and conversion capabilities. With it, you can record any audio playing on the computer (for example, streaming music from an internet music website, video platforms, or internet radio broadcast). The software provides lots of output audio formats including MP3, AAC, FLAC, WMA, etc. for playing on any music players and portable devices smoothly. 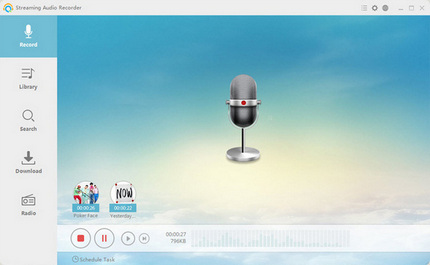 With Audials Tunebite Platinum, you can record the protected music streams of all music services and also the audio streams of websites. Music tracks are separated individually and saved as MP3 files with all ID3 tags and without commercials. Audials Tunebite Platinum also records protected streams for films and TV series from online media libraries and all video streams in top quality. The recordings are saved in any desired format for PC, smartphone or tablet with all film tags included. 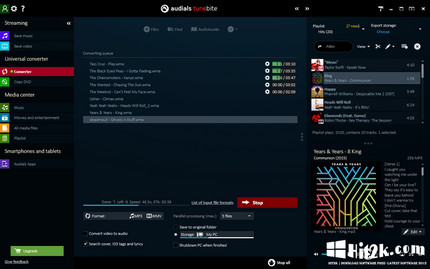